Skip to content
A Healthy City has no Homelessness

A Healthy City has no Homelessness 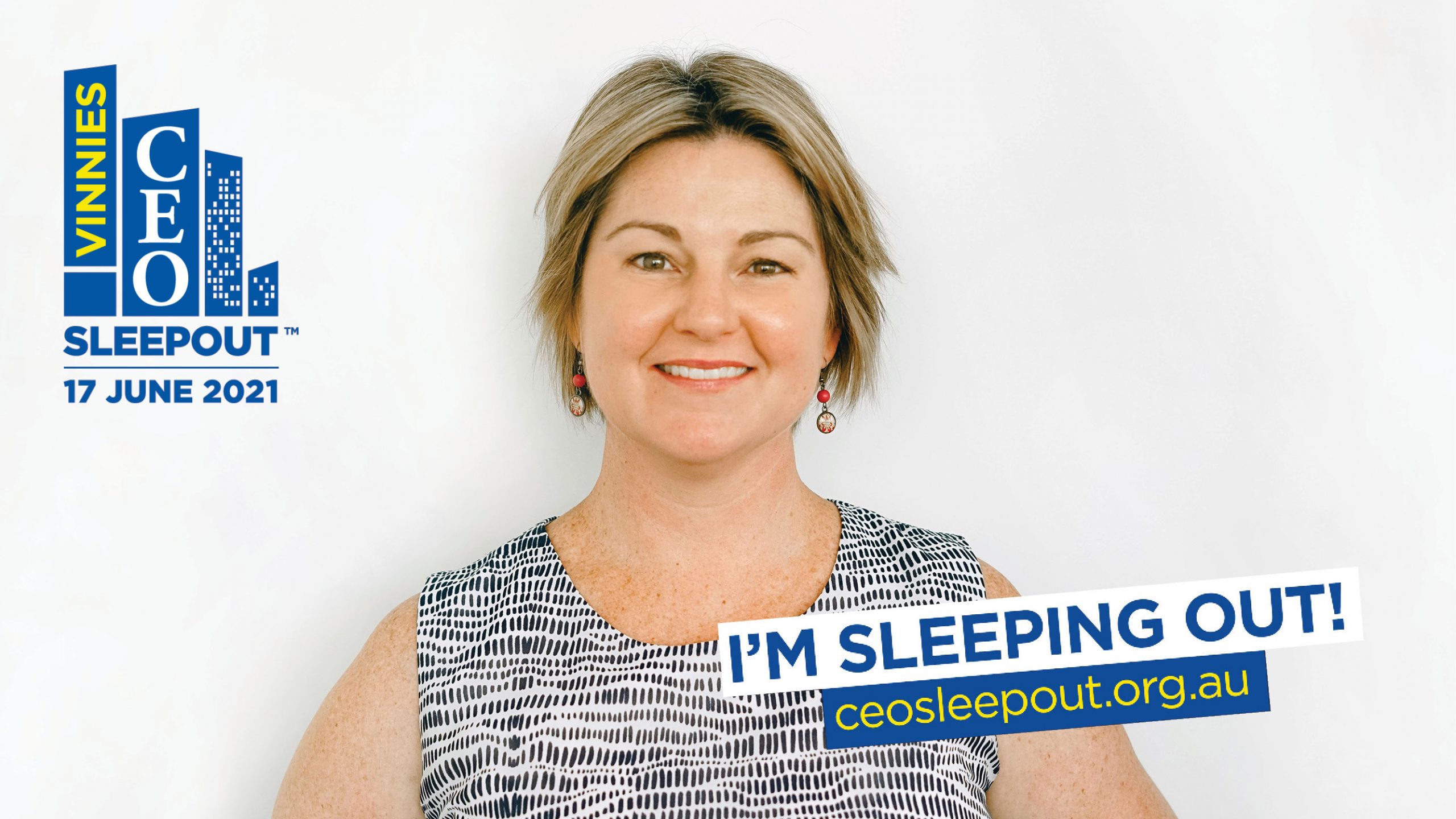 CEO for Healthy Cities Illawarra Ms Kelly Andrews will be joining more than 20 other local CEOs and managers in this year’s Vinnies CEO Sleepout to help raise funds for more than 116,000 people who are homeless across Australia each night – 37,000 of those people in NSW.

Vulnerable communities in the Illawarra and Shoalhaven are now more than ever impacted by homelessness. With large proportions of people couch surfing, temporarily living with relatives or friend, in overcrowded boarding houses or sleeping in cars, the issue is largely hidden.

Each year the Vinnies CEO Sleepout encourages those who lead organisations to sleep outdoors on one of the longest and coldest nights of the year and help raise money to support homeless Australians with crisis accommodation, food, clothing, healthcare and educational programs.

“I decided to take a stand for homelessness this year because it’s an injustice – and property prices are ridiculous.  A healthy city is one where every resident has a home to go to, shelter, a bed to sleep in.  It’s a basic human right, and a safe place of belonging should not be something that people have to fight for.” Said CEO for Healthy Cities Illawarra Kelly Andrews.

“There is no single cause but a combination of things such as a shortage of affordable housing, domestic and family violence, unemployment, mental ill-health and marriage breakdowns, it could be anyone of us, and I’m particularly concerned that the fastest growing group of people becoming homeless are women over 55.”

“Vinnies have a special place in my heart.  My Pop volunteered for many years for Vinnies and his community in Wollongong. When I was young our family were recipients of Vinnies hampers when times were tough, and I’m also an avid op-shopper. Given the work we do at Healthy Cities Illawarra, working towards the UN Sustainable Development Goals at a local level and addressing health inequality, it is important for me to show solidarity and contribute my voice in this year’s Vinnies CEO Sleepout.”

Last year’s CEO Sleepout which was online (due to COVID) and involved participants sleeping in their backyard, car, or couch, still managed to raise $5.7M, but organisers are hoping for a bigger impact this year with participants sleeping outdoors in a designated area exposed to the elements.
The Wollongong event will be held at the University of Wollongong’s Innovation Campus alongside simultaneous events across the country.

Nationally almost $64M has been raised since the Vinnies sleepout first began 16 years ago in Sydney. Across Australia 1,550 CEOs have signed up for this year’s event (with 553 CEOs from NSW).

“It is an important night for focusing the attention of corporate Australia, all tiers of government and the broader community on the lived experiences of real people who are experiencing homelessness.  Poverty and social disadvantage are intrinsically linked with homelessness.” Said Jack de Groot, Vinnies NSW CEO.

Kelly Andrews joins Mr Daniel Munk (Aster Group) for the Sleepout who is currently leading the fundraising for Wollongong CEOs with over $20,000 raised.

You can help Kelly reach her target by donating at: https://www.ceosleepout.org.au/sponsor?kw=kelly+andrews

Read the full story in The Illawarra Mercury here