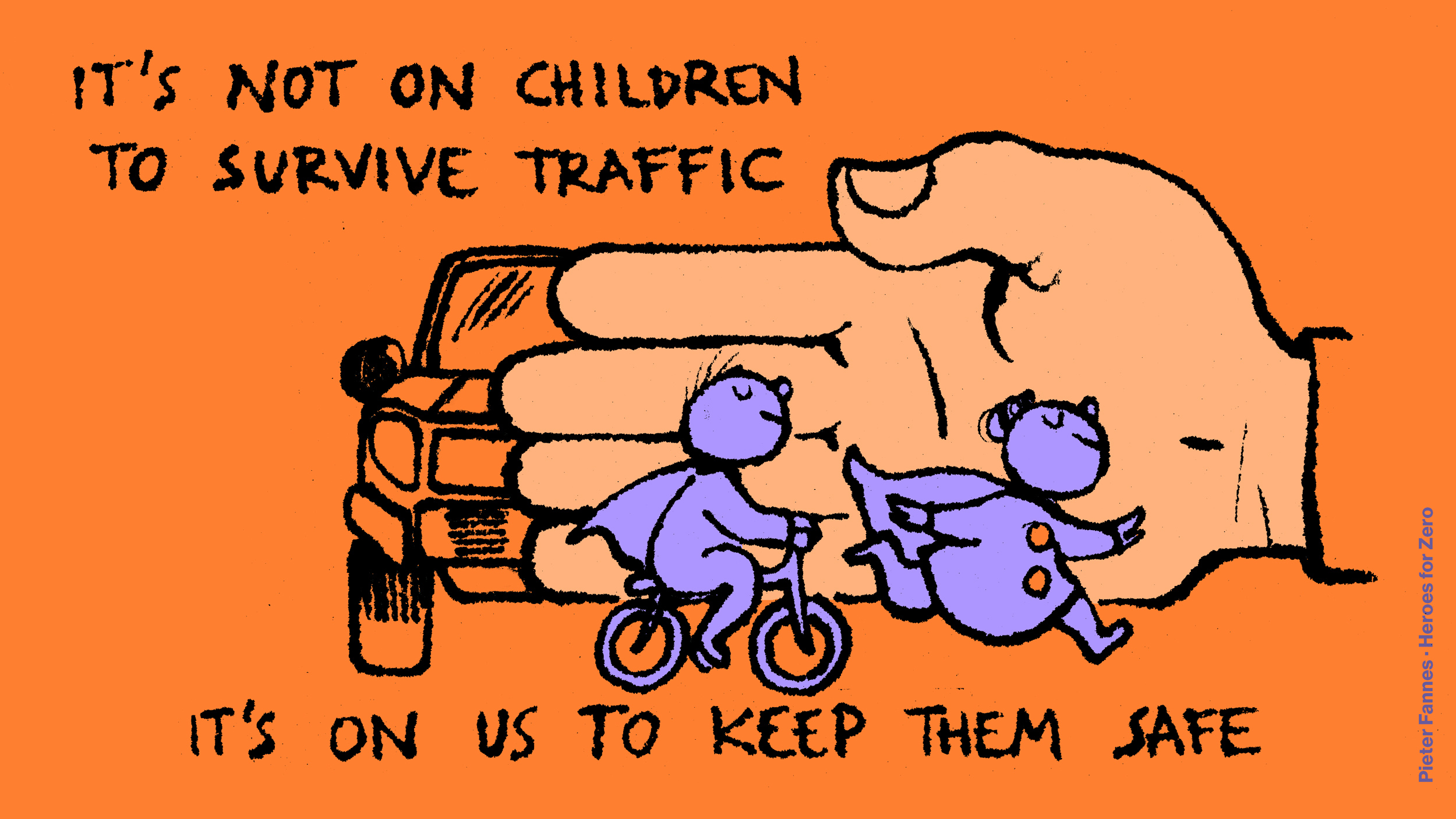 To support a safer environment for children to walk, cycle and commute to school every day, Healthy Cities Illawarra has partnered with 30Please.org and Safe Streets to Schools to transform Wollongong streets through safe and active transport measures.

As part of this, a joint submission has been prepared for the NSW Treasury for an Active Transport pilot project to receive a portion of the NSW Transport Budget in 2021-22. The partnership proposed a comprehensive project for Wollongong to be a pilot city for connected, safe and active routes to school. Key to the $10 million proposal is implementing 30km/h limits on most local roads and increasing crossing and footpaths on all arterial roads within 2km of schools.

“Wollongong being named ‘Bike City’ is an enormous win for the region, however, there are many opportunities to improve the cycling infrastructure in our neighbourhoods to make recreational and cycling for transport easier and safer,” she said.

“We have huge numbers of children being driven to school when they live less than 2km away – this is because of safety concerns, but it also causes traffic congestion. The introduction of lower speed limits and better connectivity for walking and cycling to school will have significant outcomes for health, road safety, the environment and connecting to community.”

“When streets are seen as being safer for children, parents are more likely to allow them to walk and cycle to school and to other places. Freedom to independently explore local neighbourhoods and to partake in outdoor play is vital for children’s emotional, social and cognitive development,”

“Reducing speed limits to 30 km/h would increase the likelihood that children are given licences to walk to school alone or cycle around their neighbourhoods.” She said.

“Kids want to walk and ride to school but sadly, poor infrastructure and outdated traffic management plans in our LGA do not provide the safe streets they need,”

“If we’re successful with the submission, we’ll be able to ensure there are increased pedestrian priority crossings and footpaths on surrounding school streets.”