Skip to content
Safe and Active Routes to School (SAARTS)

Safe and Active Routes to School 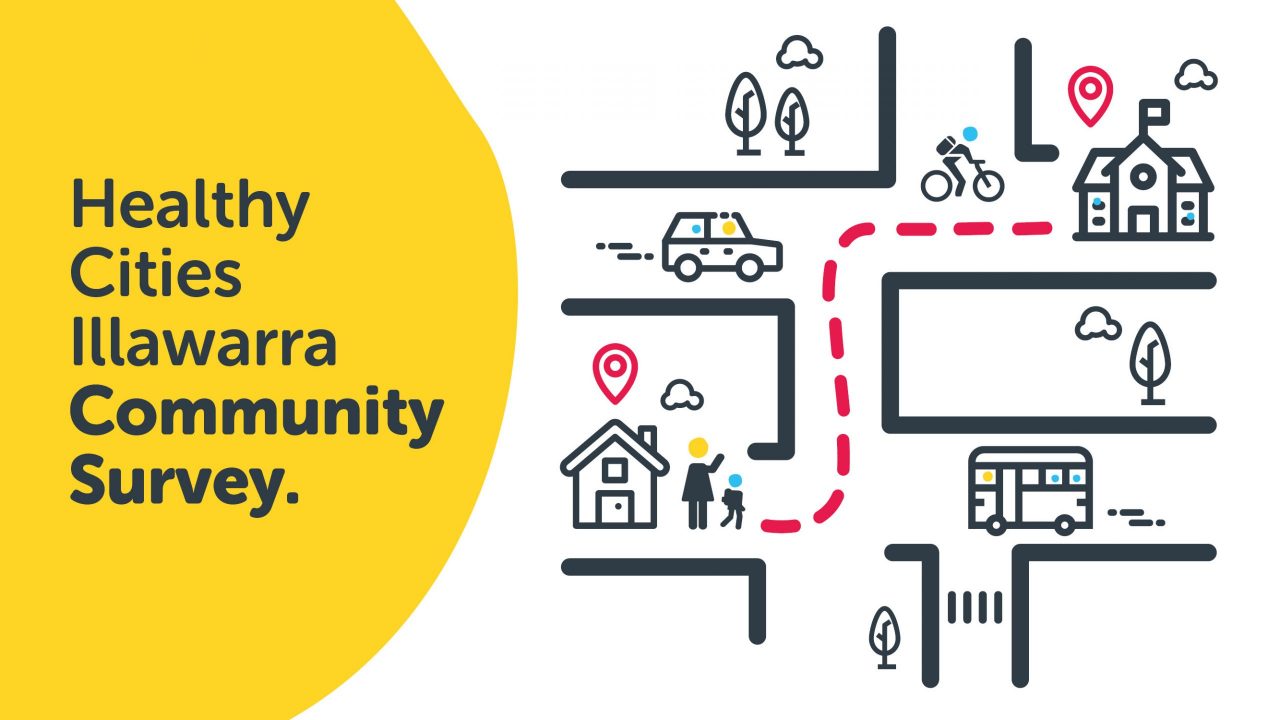 Funded through a UCI Legacy project, Safe and Active Routes to School (SAARTS) is a twelve-month pilot project (July 2021 – June 2022) in the Figtree area involving kids, parents, schools, P&Cs and other partners to create community change to make it safer for kids to walk and ride to school. In collaboration with partners Safe Streets to School and 30Please.org, a survey was designed and disseminated (March – June 2021) through school newsletters, community centre posters and social media channels. A total of 373 responses were collected from parents, teachers and community members and findings were used to inform the SAARTS project.

The survey identified concerns around safety, the physical environment and driver behaviour influence 70% of Illawarra’s parent decisions around active travel for their children. It also highlighted that traffic congestion during drop off/pick up times, lack of safe crossings/road markings and dangerous driving behaviour are the main sources of parent concern. To address this, the World Health Organisation’s (WHO) Slow Down Day toolkit was applied to the SAARTS campaign to advocate for slower speeds in school zones and enhance road safety awareness.

The campaign included the display of neighbourhood flags that incorporated health messages encouraging drivers to slow down around schools:

The SAARTS social media campaign, comprising of 4 short videos, were also disseminated via Healthy Cities and partner organisation’s social media channels in the lead up to the Slow Down day. These videos incorporated students and parents from partnering schools and communicated the following messages:

The Slow Down Day was held on Friday 25th of March to coincide with National Ride and Walk to School day. Further signage, including corflutes and banners, were displayed around school neighbourhoods in the week leading up to the 25th to increase community awareness of the event. On the day, parent and teacher volunteers wore hi-vis vests with “SLOW DOWN” messaging and manned surrounding school crossings and roads to urge drivers to slow down to 30km/hr. Traffic measurements were taken at baseline leading up to the Slow Down Day and monitored throughout to determine the effectiveness of the campaign and signage. SAARTS attracted a range of media coverage including a WIN News story segment, ABC Illawarra radio drive interview, Illawarra Mercury article, i98 radio Street Fleet cross and Microbility report and assisted the campaign to reach a greater audience.